To be blunt, Tabs was dog tired. His fur was uncharacteristically dull, his eyes slightly less glistening than usual, and the gravy on the flight was — less than inspired. Tabs planned to read his assistant the riot act for not arranging a better in-flight meal.

A bellman held the door open as Tabs strolled through into the lavish hotel lobby. Tabs silently noted that the bellman’s dress shirt was wrinkled and partially untucked. Hrmpf, he thought.

Without slowing, Tabs scanned the lobby as he entered the center of the large room and made eye contact with the one front desk associate behind the desk. Tabs veered on an intercept course.

Tabs was immediately suspicious. His flight from Milan was delayed, so he didn’t land in San Francisco until almost midnight. By the time the limo dropped him off at the Fairmont Sonoma Mission Inn & Spa, it was 1:30.

“Yes, uh, sir,” the man at the front desk continued. Tabs narrowed his gaze. “I…we…it’s just that…we thought you weren’t going to make it tonight, so we, uh…”

Tabs felt his pulse quicken, and his whiskers tensed. Oh, don’t you even, he thought. A single word escaped from his lips. “Meow,” he said, letting the seriousness of his tone linger in the large empty room.

The front desk man visibly cowered. “Yes, sir, I understand, sir. Right away, sir, we will figure this out.”

The man picked up a telephone handset from the desk in front of him and emphatically pressed some buttons. “Yes, this is Michel at the front desk. Please ready the Chartreux Suite immediately. Mr. Tabs has arrived.”

There was a pause as the front desk man listened to someone on the other end of the line.

“I don’t care what you have to do,” the man turned his head to the side and forcefully whispered, “get the room ready now!”

Tabs sighed. His assistant, a woman with long black hair and black-framed glasses, stood behind him with a bellman’s cart, upon which sat a set of six large Luis Vuitton luggage bags. The woman looked down at Tabs, who met her eyes, and returned a gaze that said, “What!? Not my fault. Don’t look at me like that.”

Tabs looked away and growled under his breath. Good help is so hard to find.

“Sir?” the man at the front desk interrupted, calling toward Tabs. Tabs directed his attention toward the man. “Yes, your room is ready now, sir. I apologize on behalf of the Fairmont family of hotels. I’m not sure how this happened. It was a tragic mistake on someone’s part, but I assure you…it wasn’t mine. I would never…”

Tabs groaned, uninterested in the man’s excuses, and looked away.

“He better,” Tabs’s assistant said, echoing Tabs’s thoughts, as the two of them headed away toward the elevators. “He better.” 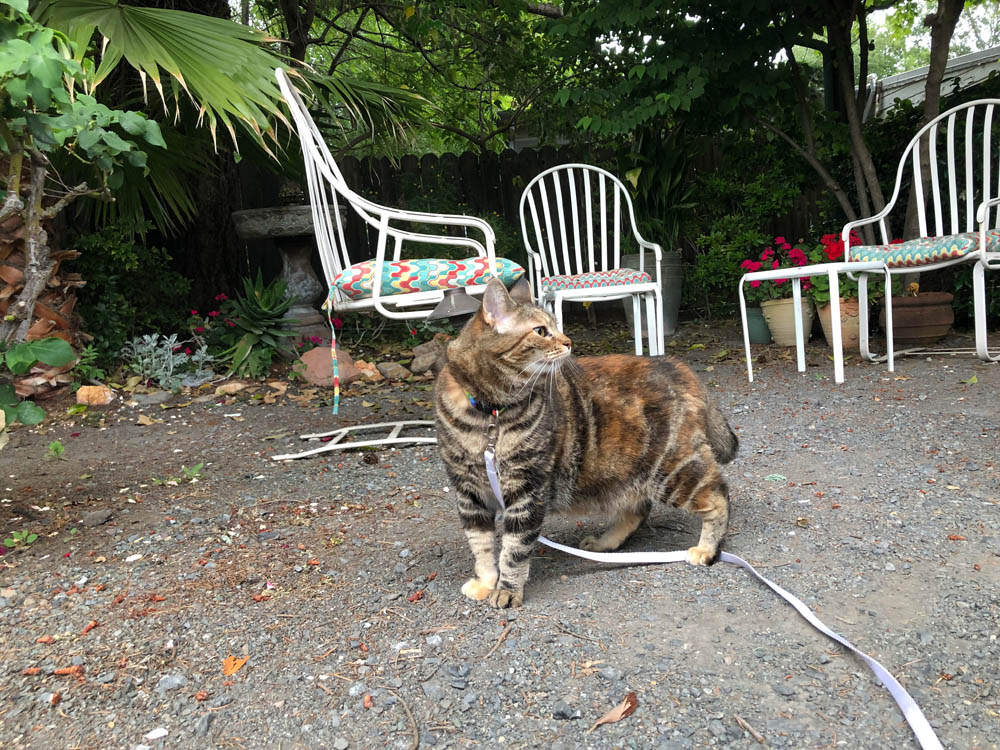 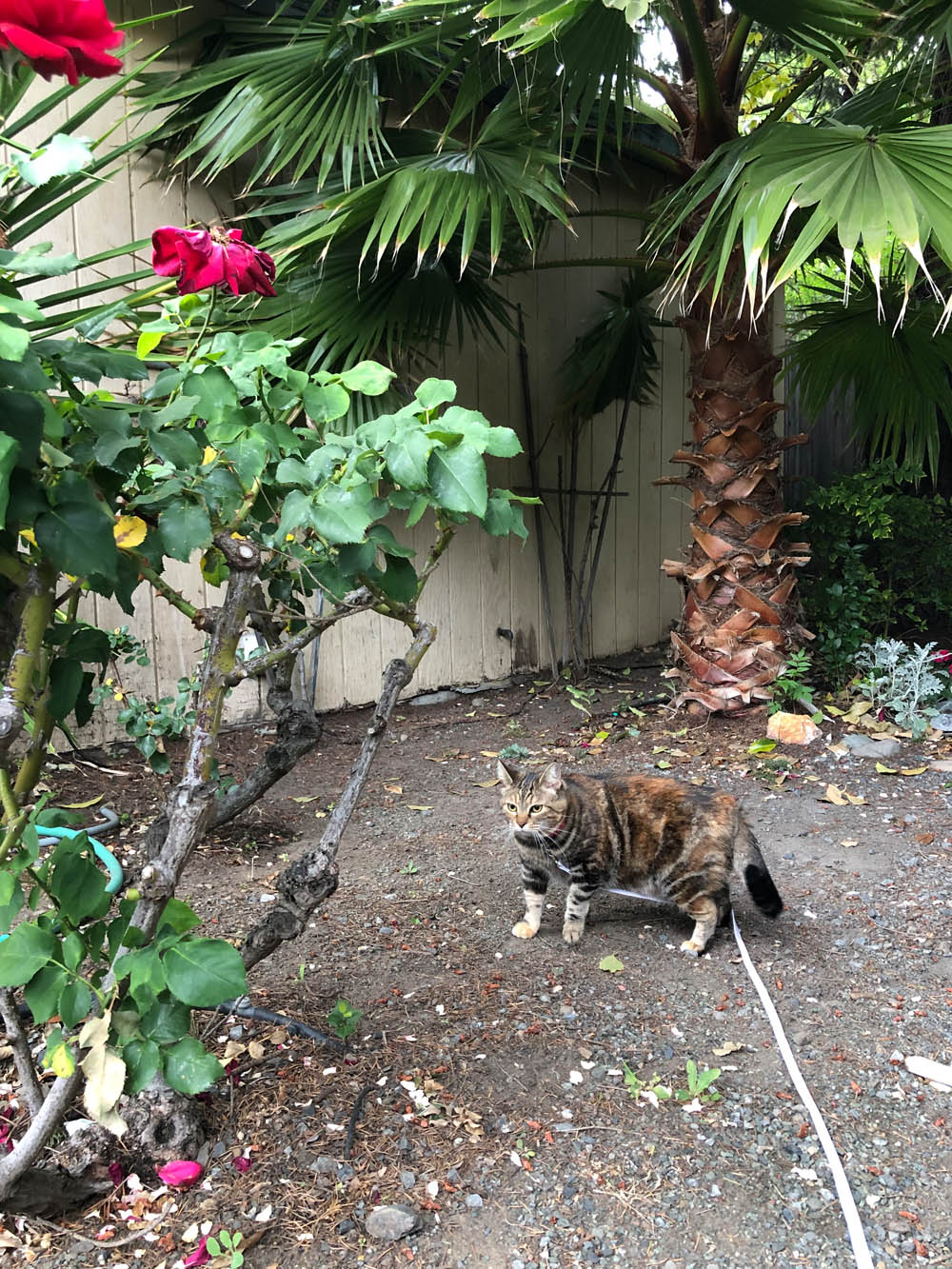 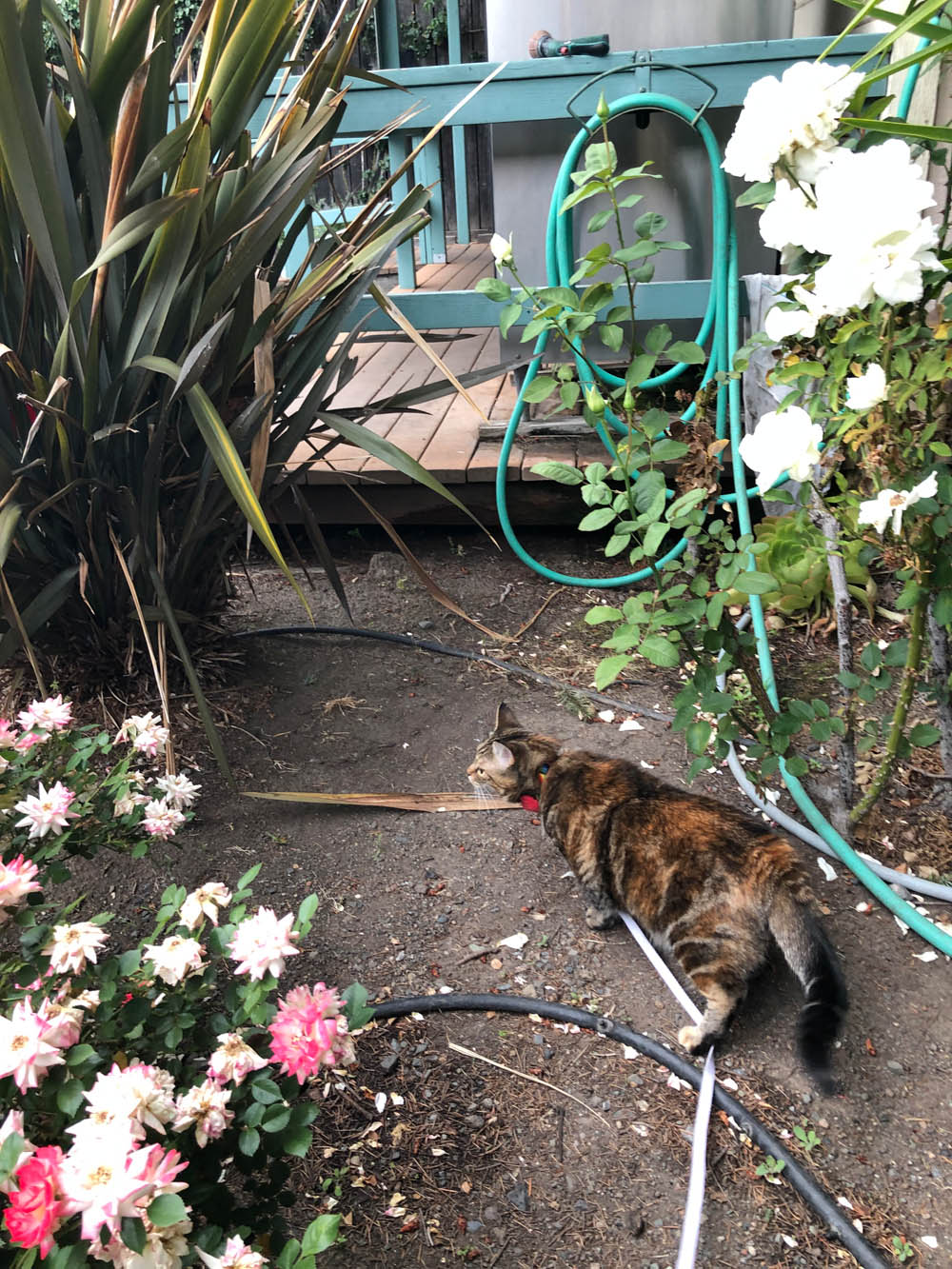 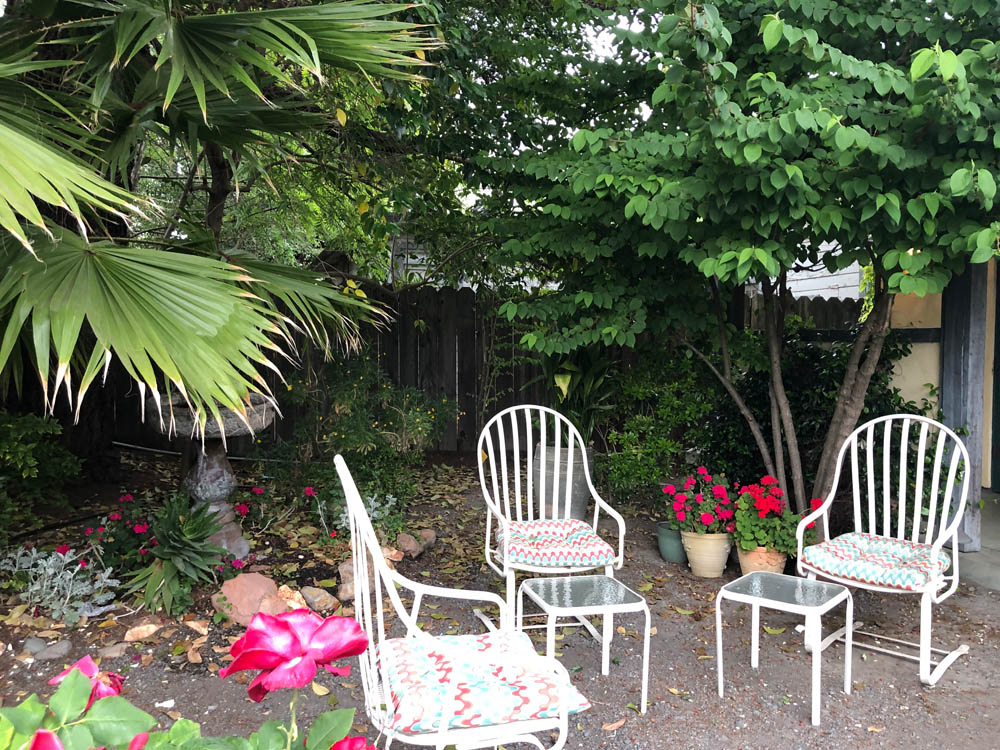 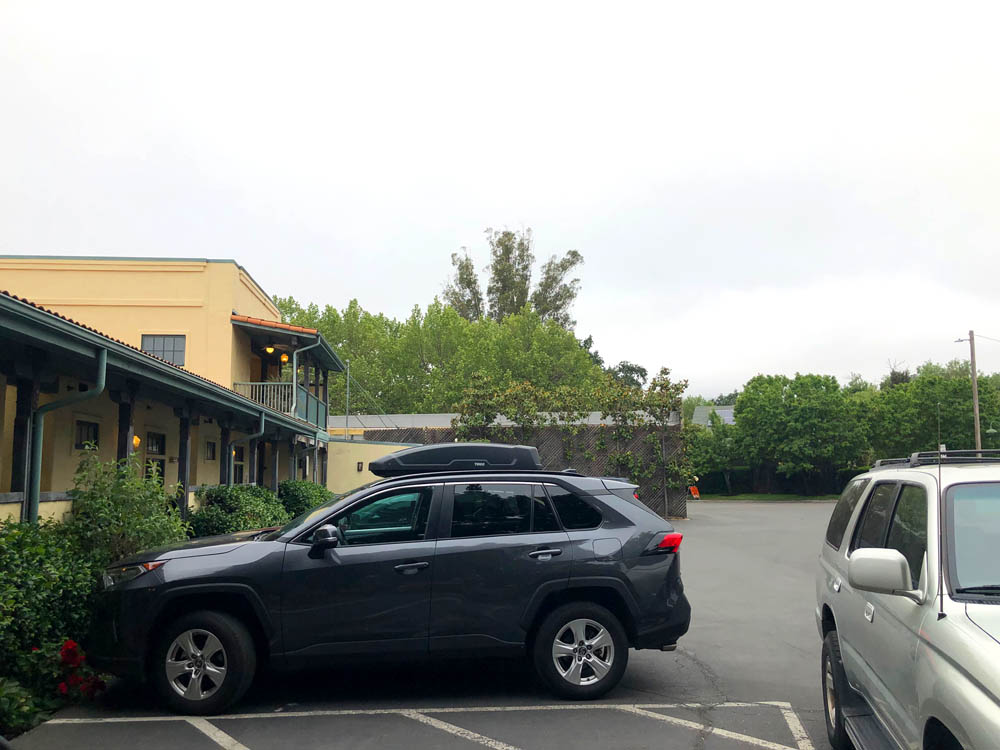 If you had to wear only one blush forever, what would it be?

What highlighter shade would you love to create?